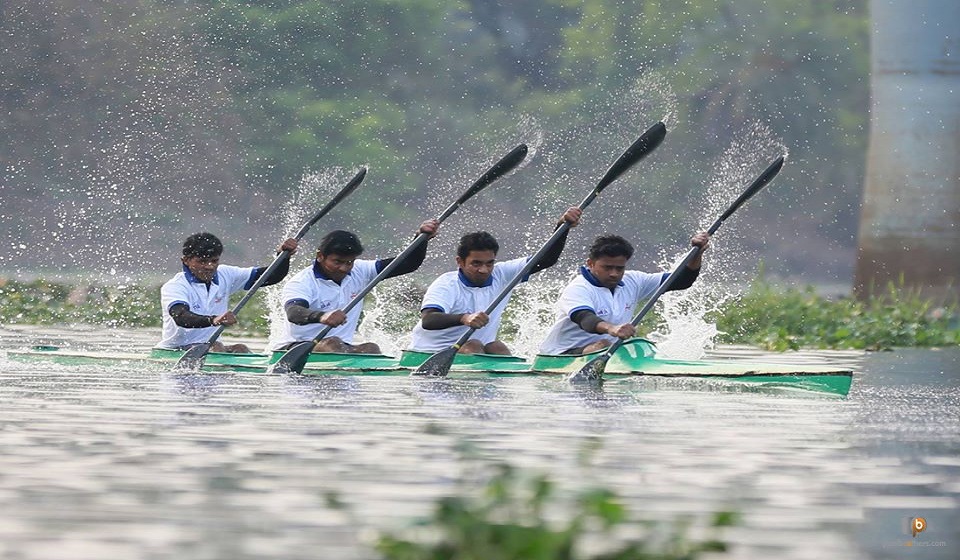 The Interclub Kayaking and Canoeing Championship is a state level competition which is organized by the COEP Boat Club. Every year, IKCC is held in the final weeks of June.

Players from all over the state including Nashik, Kolhapur and many other boat clubs compete in various kayak as well as canoe races.

The competition consists of various Kayak (K1, K2, K4) and Canoe (C1, C2, C4) races in both, men's and women's categories. The club that scores the most points by winning as many races as possible, wins the championship trophy.
Address:
College of Engineering Pune
Wellesly Road, Shivajinagar
Pune, Maharashtra - 411005
Follow us on: